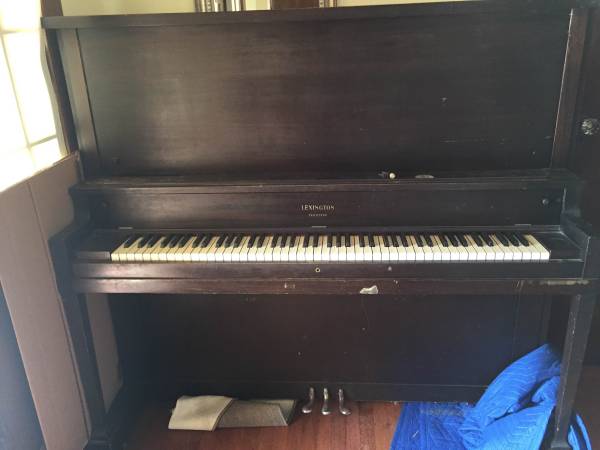 In a reality that is the future. In a time that is made of light. There is a space-craft known as 2X-Quantum9. Aboard it are the last vestiges of the humanoid race. Their mission? To preserve the last known relic of Earthling society – a piano known only as LEX.

First Captain Dr. Zorbitos had conspired to save the Earth by casting LEX back in time. To an era where arts might live again. Where culture would not be snuffed out in the cybernolic-obliteration of 2034. Is it you Earthling? Will you play LEX? Will you save culture from annihilation?